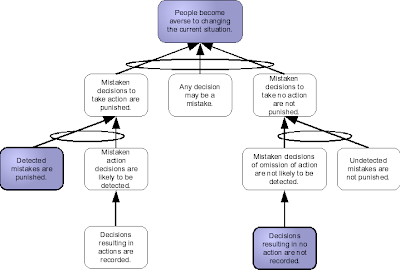 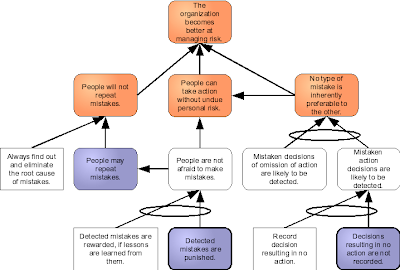 The analysis is convincing, and dovetails with a number of other articles that appeared in the blogsphere around the same time. I collected some of them together here.