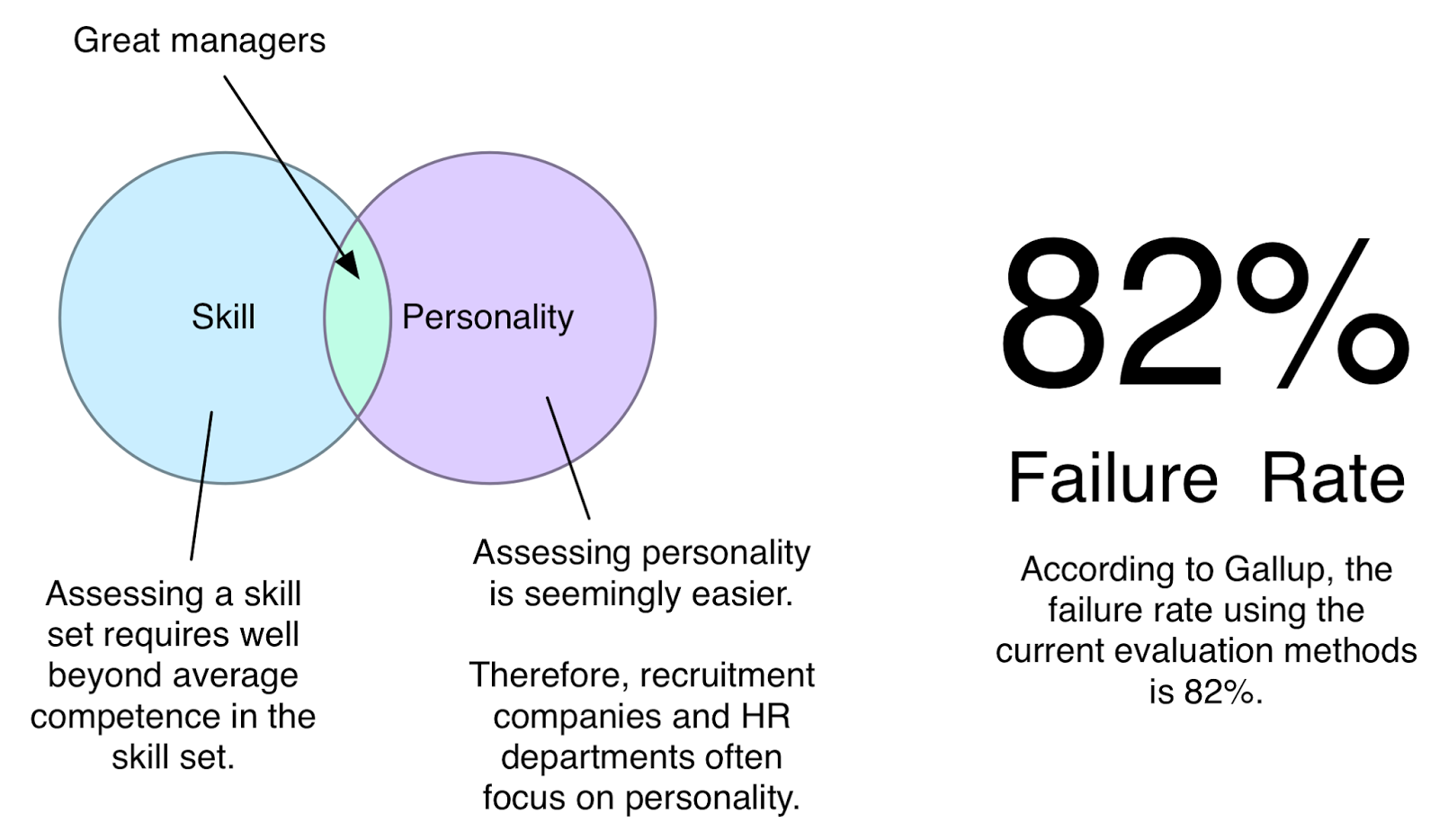 Do you have anything like an explicit management model in use today? If not, what is stopping you, and how do you fix it?
Posted by Kallokain at 10:05 No comments:

Training makes all the difference! 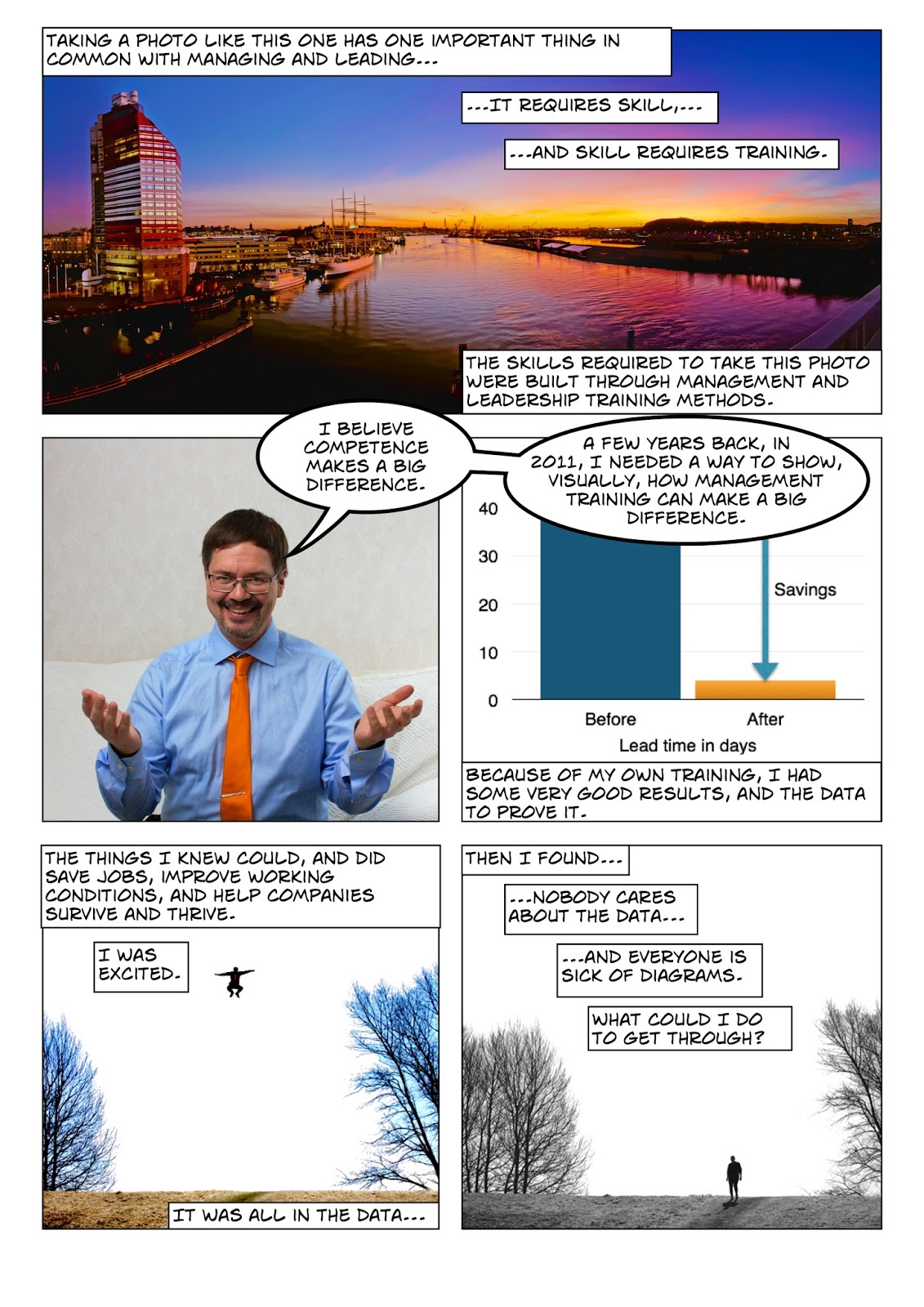 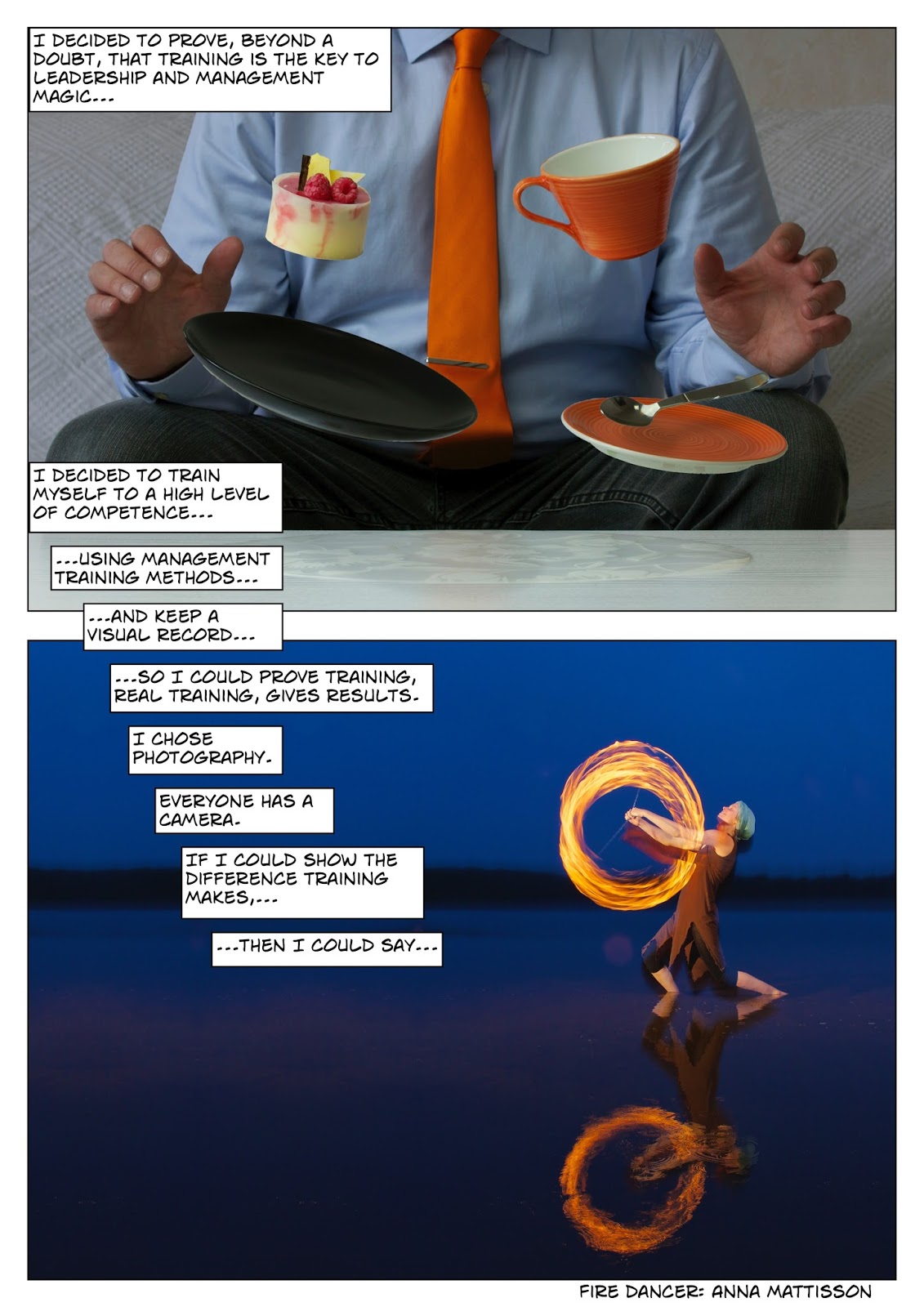 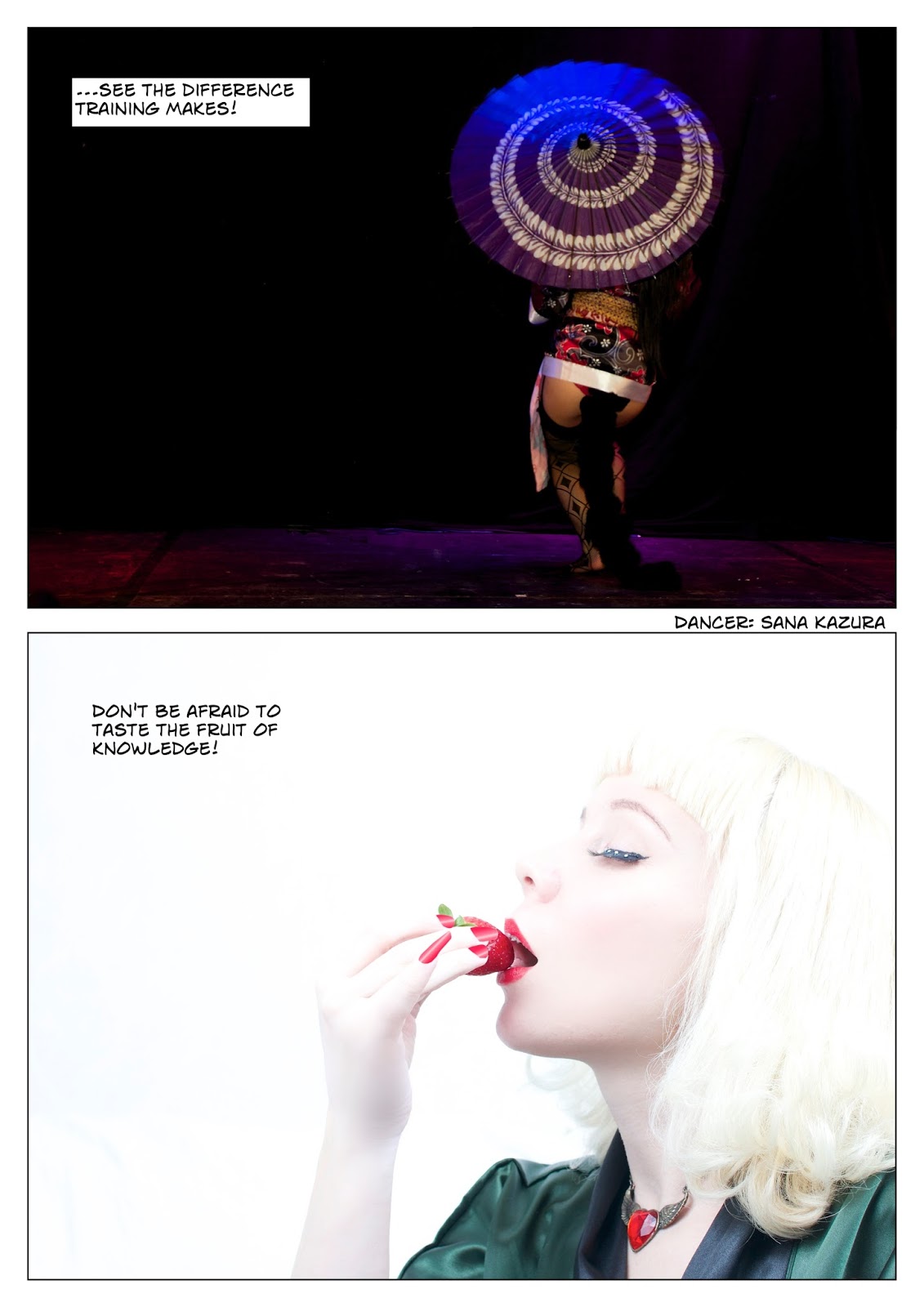 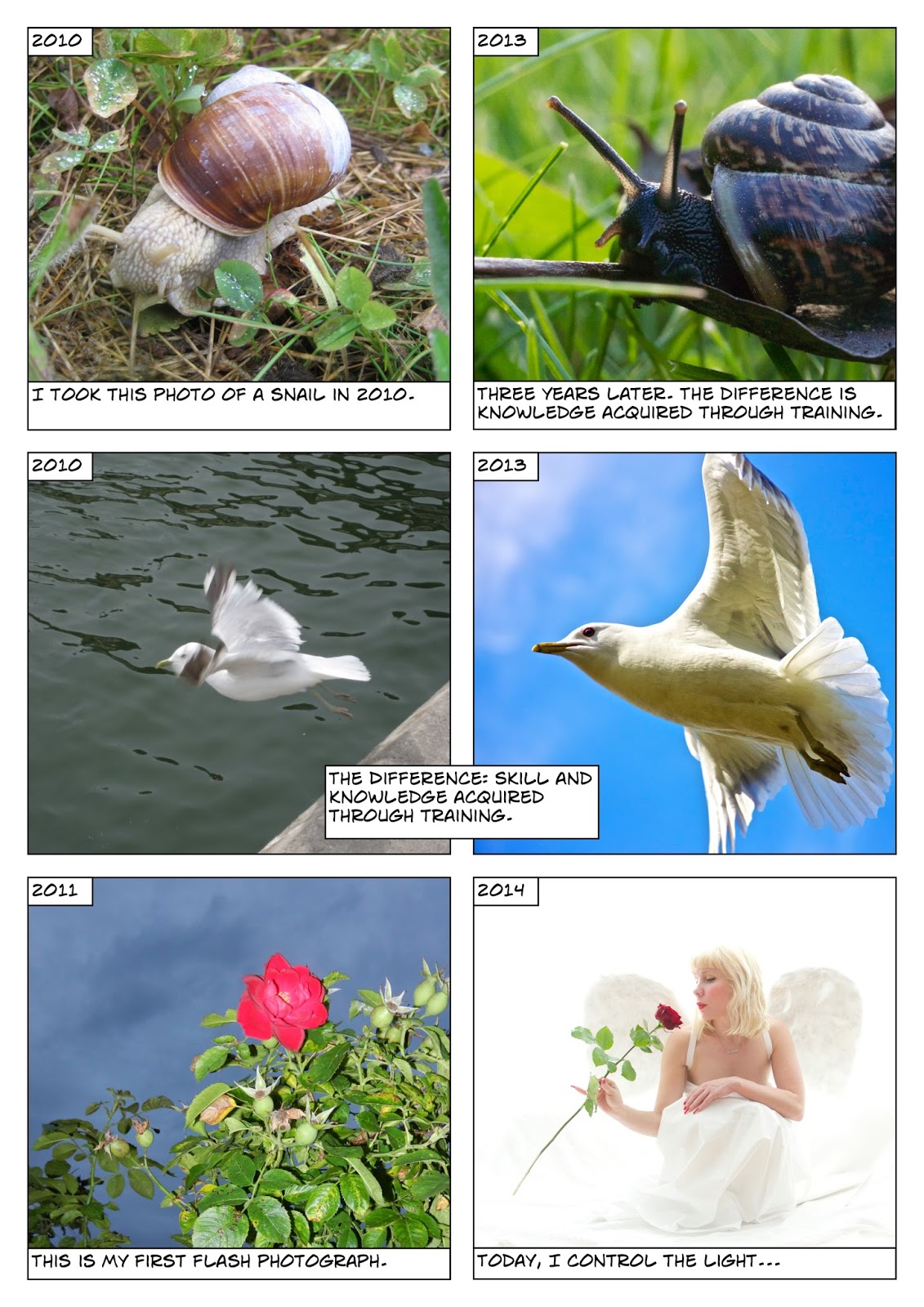 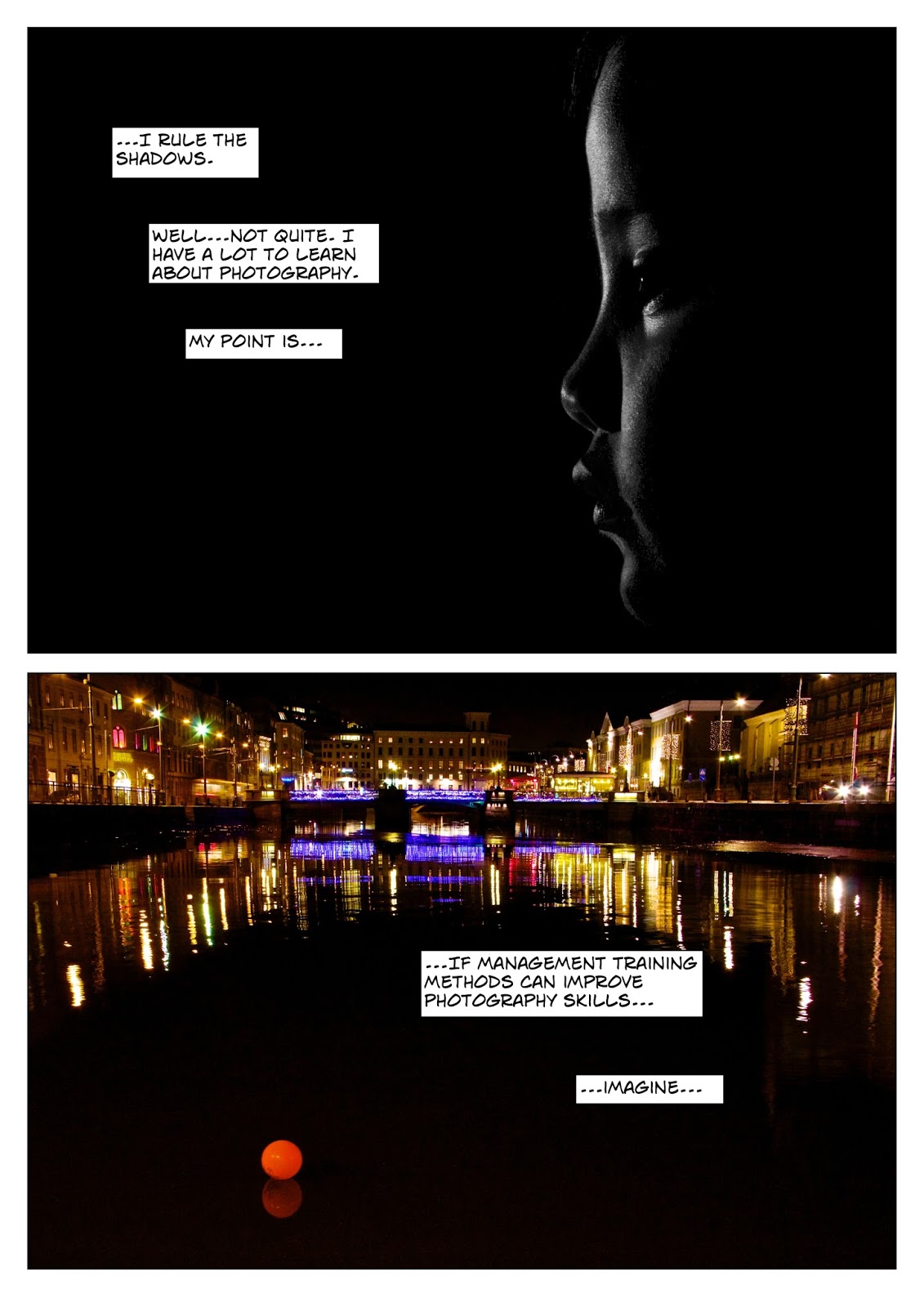 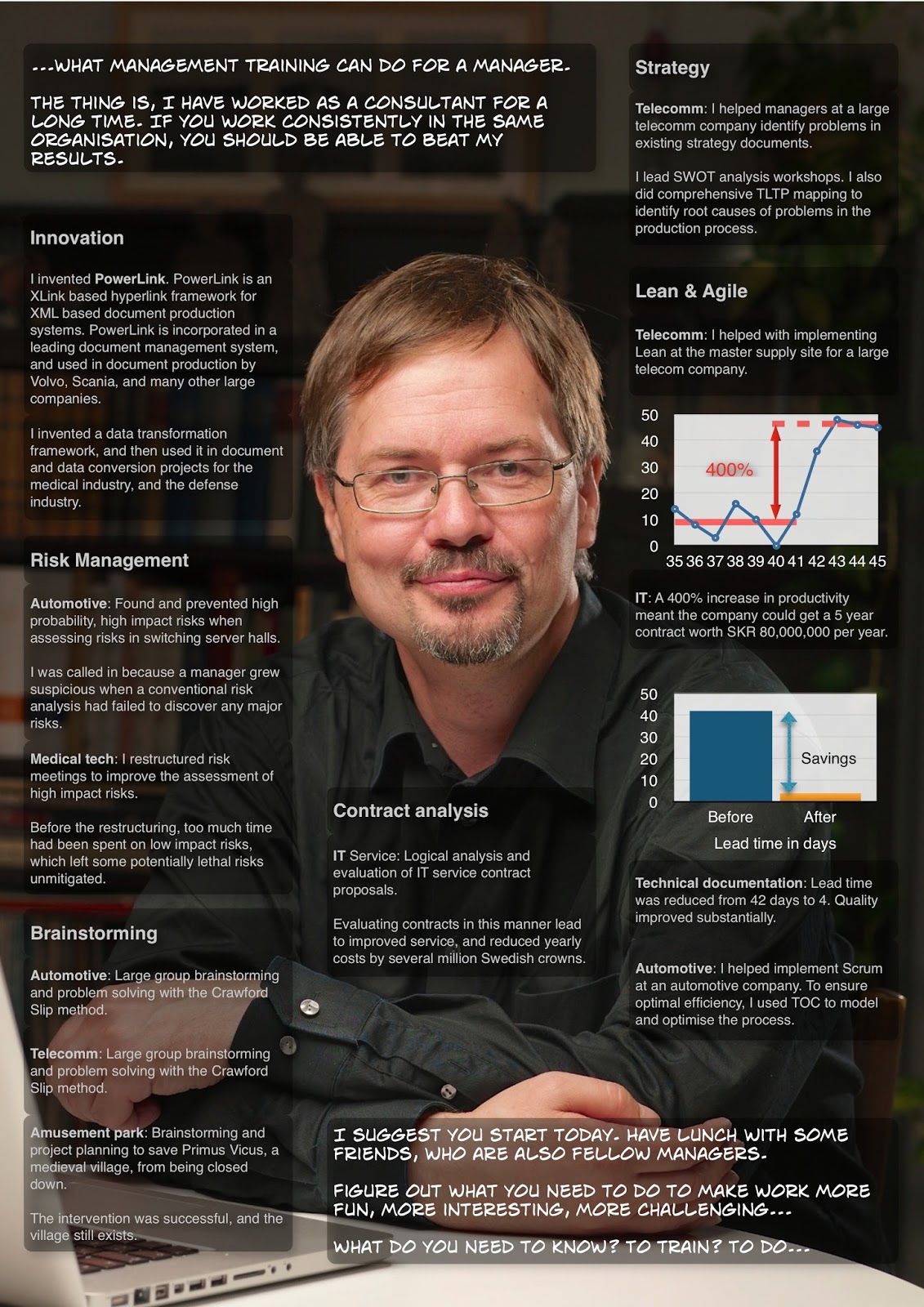 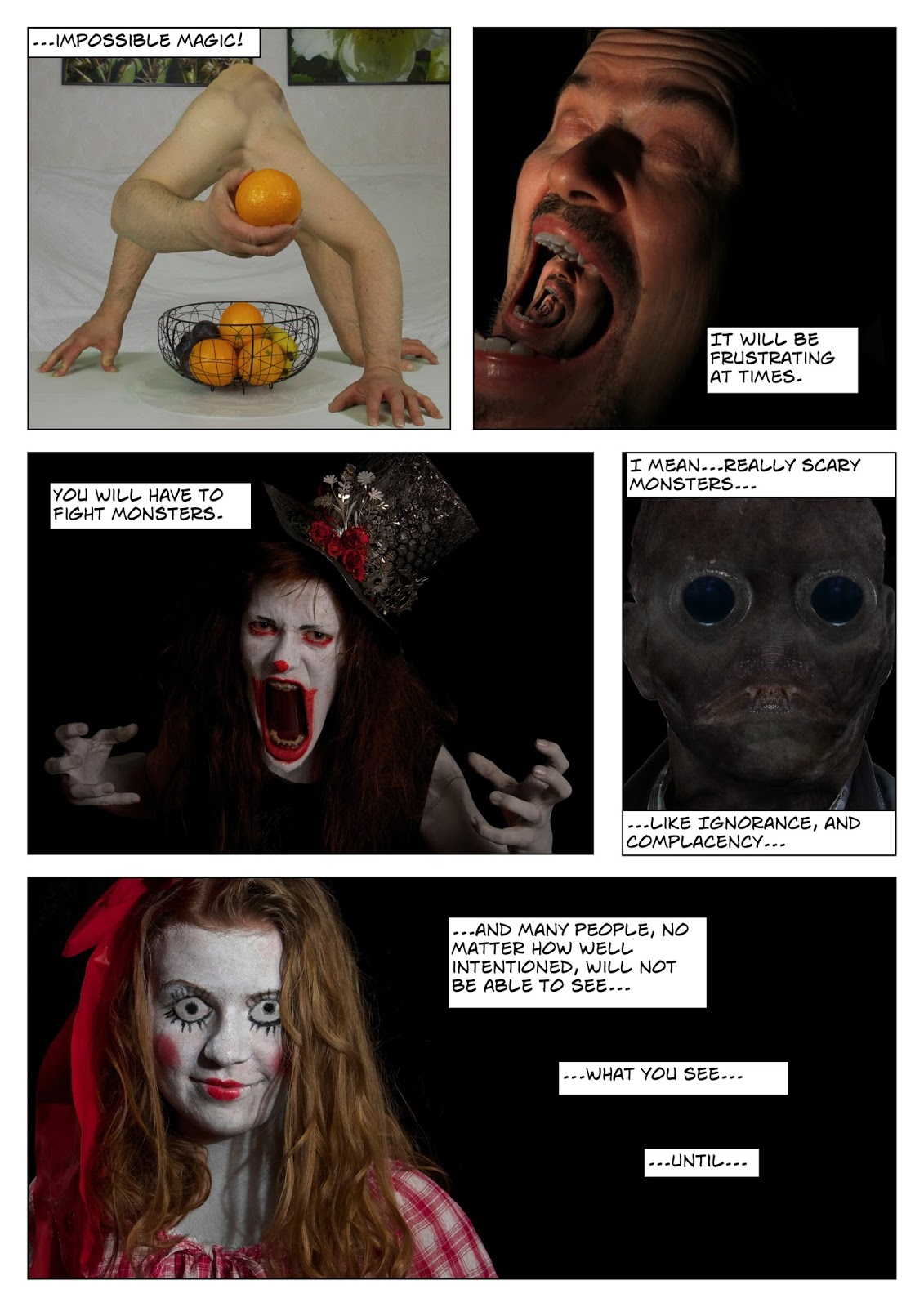 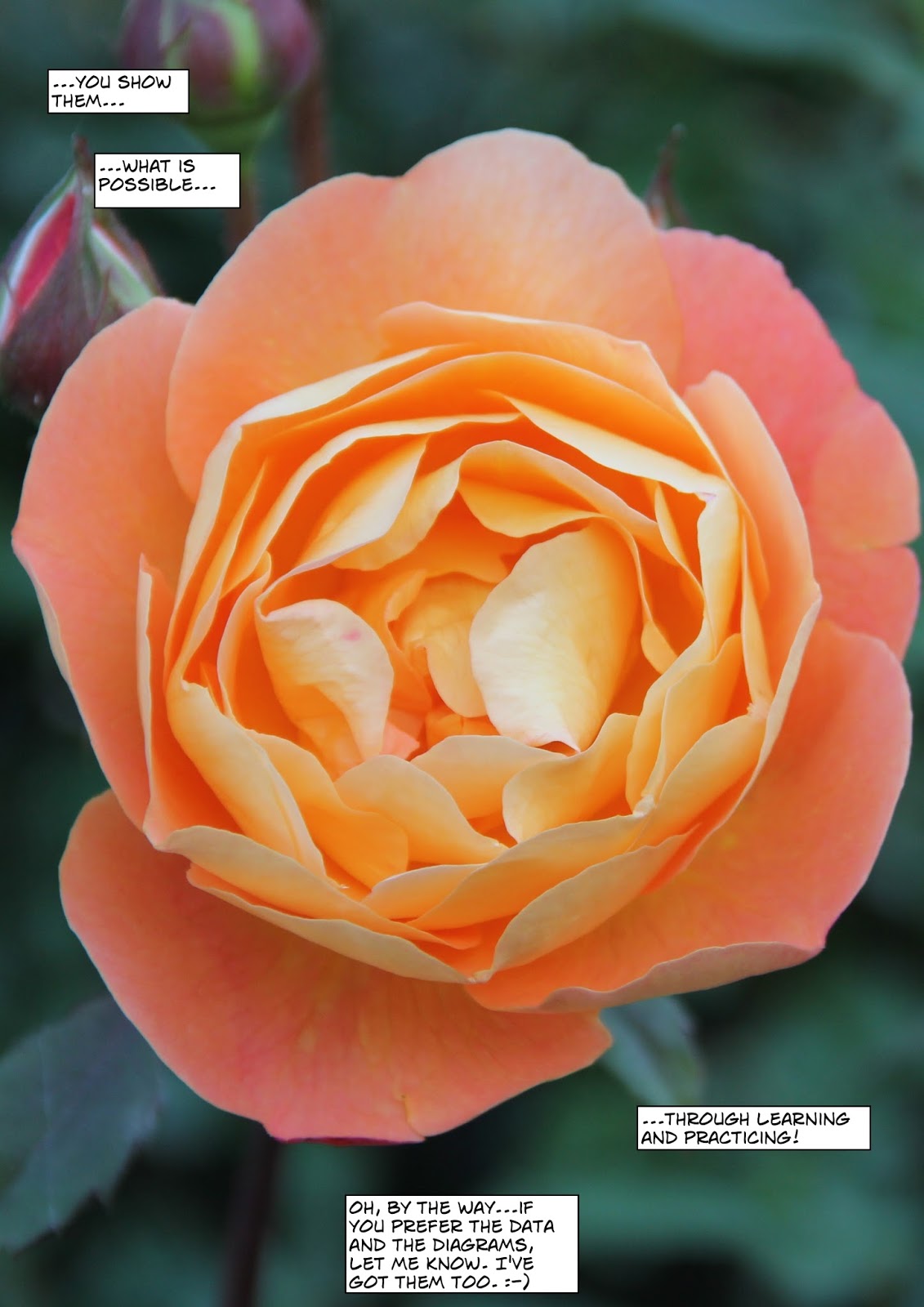 Posted by Kallokain at 15:44 No comments: