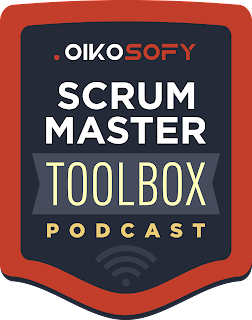 
Tonight, when things have quieted down, I will listen to a few of their more recent podcasts. They've got material there I am very interested in. :-)
Posted by Kallokain at 12:49 No comments:

Note: The 36 Stratagems article will take awhile. Might even end up becoming a book, so please don't hold your breath waiting for it.
Posted by Kallokain at 13:28 No comments: