Facebook vs. Google+ Communities - Is it talkers vs. doers?

Google may have hit it off big with its newest product: Google+ Communities.

Two days ago I joined The Photo Community at Google+. The community was created by Trey Ratcliff, a very well known HDR photographer. After two days in The Photo Community, I have gotten into contact with more photographers than I have during the past two years on Facebook. The reason for the different results: The design of the new Google+ Communities.

I am an amateur photographer, and I have spent a couple of years building a photo library at Facebook. some time ago, I started doing the same thing at Google+, but initially it was a bit disappointing. I found other photographers, added them to my own photography circle, and posted photos, but there was little response. The design of Google+ made it easy to find people with shared interests, but it also made it difficult to get noticed.

This changed in a big way two days ago. Google Communities aim to make it very easy to discover people with shared interests. Interested in photography? The Photo Community is very easy to find. (Though I admit, ironically, I found it on Facebook, because Trey Ratcliff posted an invitation.)

A community can be divided into sub-communities. For example, I posted the Scaly Leaves photo in the Anything Goes subgroup, but the sunken boat in the Black & White Photos subgroup.

Twitter makes it extremely easy to connect with people who have similar interests, but you also need to use filters to get rid of lots of useless noise. You can't do much on Twitter, except post brief messages and links to interesting stuff.

LinkedIn is great for building a network of business contacts, but sadly, doing things together with those contacts is very difficult. I know from experience, because The LESS Author Group used LinkedIn as the main network hub while writing LESS!. I set up a LESS! forum on LinkedIn because I knew everyone in the group had accounts there. Unfortunately, LinkedIn lacks the tools you need to do things: You can't upload files to other group members, you can't post pictures or other media, no face-to-face communication...

Facebook is of course the largest community, but the noise to signal ratio is incredibly bad. You get advertised to death, people you barely know insist on telling you what they had for lunch (often with photos), you get invitations that are aimed at tricking you into opening up your contact data, and it is well difficult to find anyone who wants to do anything but smother you with their interests, or sell you something. The smothering, by the way, is not due to people on Facebook being especially boring. It is inherent in the design of Facebook. Facebook has affordances encouraging people to post everything in a general stream, even if there are special interest groups.

The big thing about Google+ Communities is that the affordances drive people in the other direction: It is more attractive to post in a community than to post in a general stream. The effect of that shows in the  diagram at the top of this article.

If you want to start a company, make a movie, become a better surfer, produce an interactive eBook, become a top notch photographer or writer, start a rock band, or coordinate a political campaign, you can find people and coordinate activities using Google+ Communities much easier than you can using other social media web sites. It does not mean the other sites are useless, far from it, but a Google+ Community is likely to be the major activity hub.
Posted by Kallokain at 13:42 1 comment: 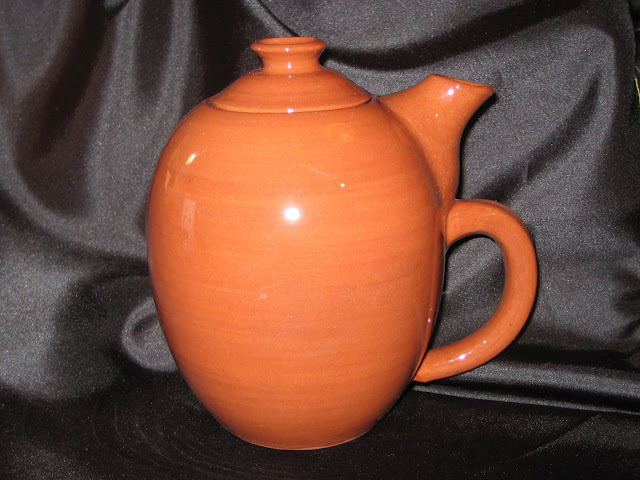 I was asked to submit a presentation proposal to Stop Starting, Start Finishing, the Lean Kanban Nordic conference, 12-13 Mars, 2013, so I did:


Tempo!: The Reality Dysfunction
Putting the fun back in DysFUNctional

If the proposal gets enough votes, I'll get to hold the presentation.

Here is the proposal:

Tempo!: The reality Dysfunction puts the fun back in dysFUNctional.

How did we end up with so many dysfunctional companies? To fix the problems we face today, we must understand the causes.

Tempo!: The Reality Dysfunction is a romp through the wild side of management history: It starts with a bang, a train crash the 5th of October 1841, with consequences that cause companies to fail in 2013.

You will meet the unbeatable fighter pilot, who also figured out how to build an unbeatable organization. You will see what managers must know to lead an Agile development team.

You will see how most companies are applying fundamental principles of strategy, psychology, and physics backwards, and hurt and disable themselves in the process. You will also find out what to do about it, and who has already succeeded.

There will be a practical demonstration, with members of the audience, showing how a simple restructuring of work can reduce lead times by 60% or more, while increasing quality.

And, you will have fun!

Serious enough to get your vote? You should of course check out the other proposals before you vote, so you can pick the ones you are most interested in. (You get 10 votes, and you can put up to 3 votes on any one proposal.)
Posted by Kallokain at 10:58 No comments: