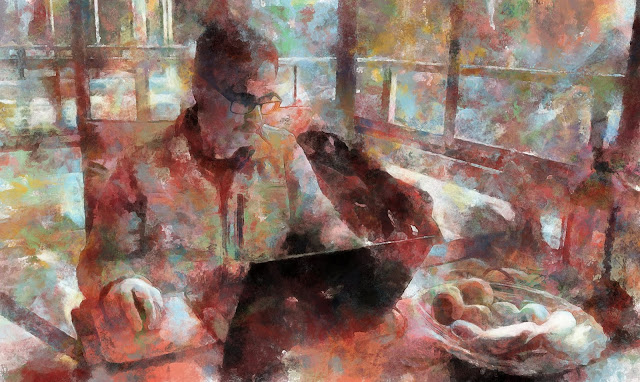 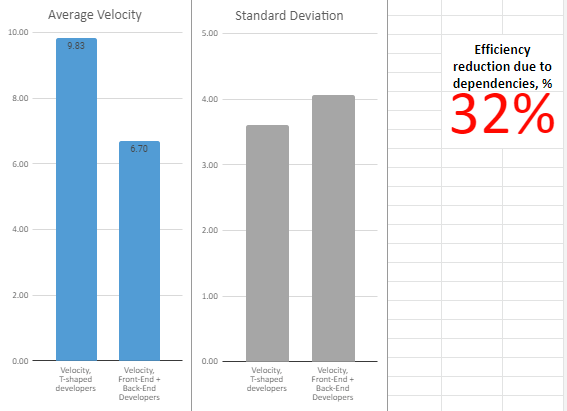 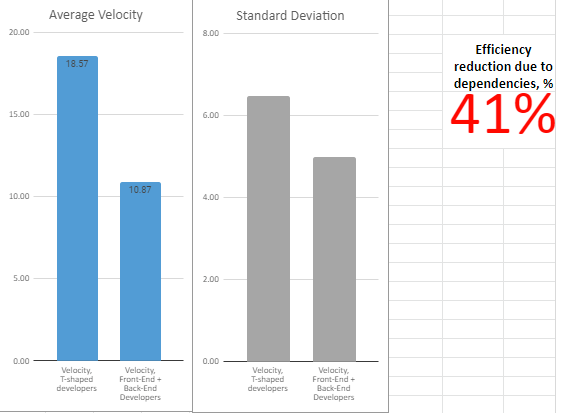 What about the standard deviation bars? Do they have anything significant to add to the story? Yes, but I am saving that for another blog post.
Posted by Kallokain at 21:46