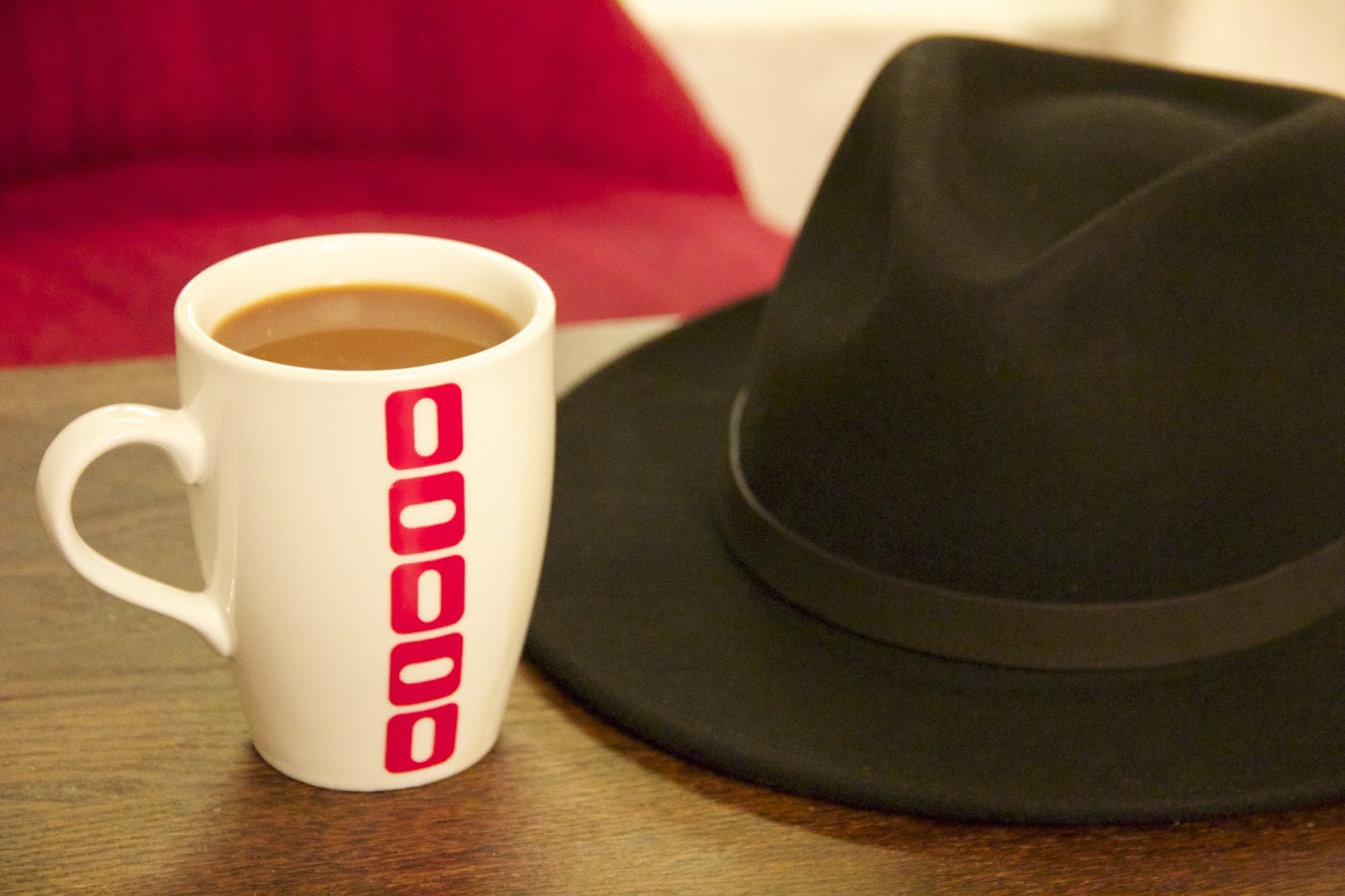 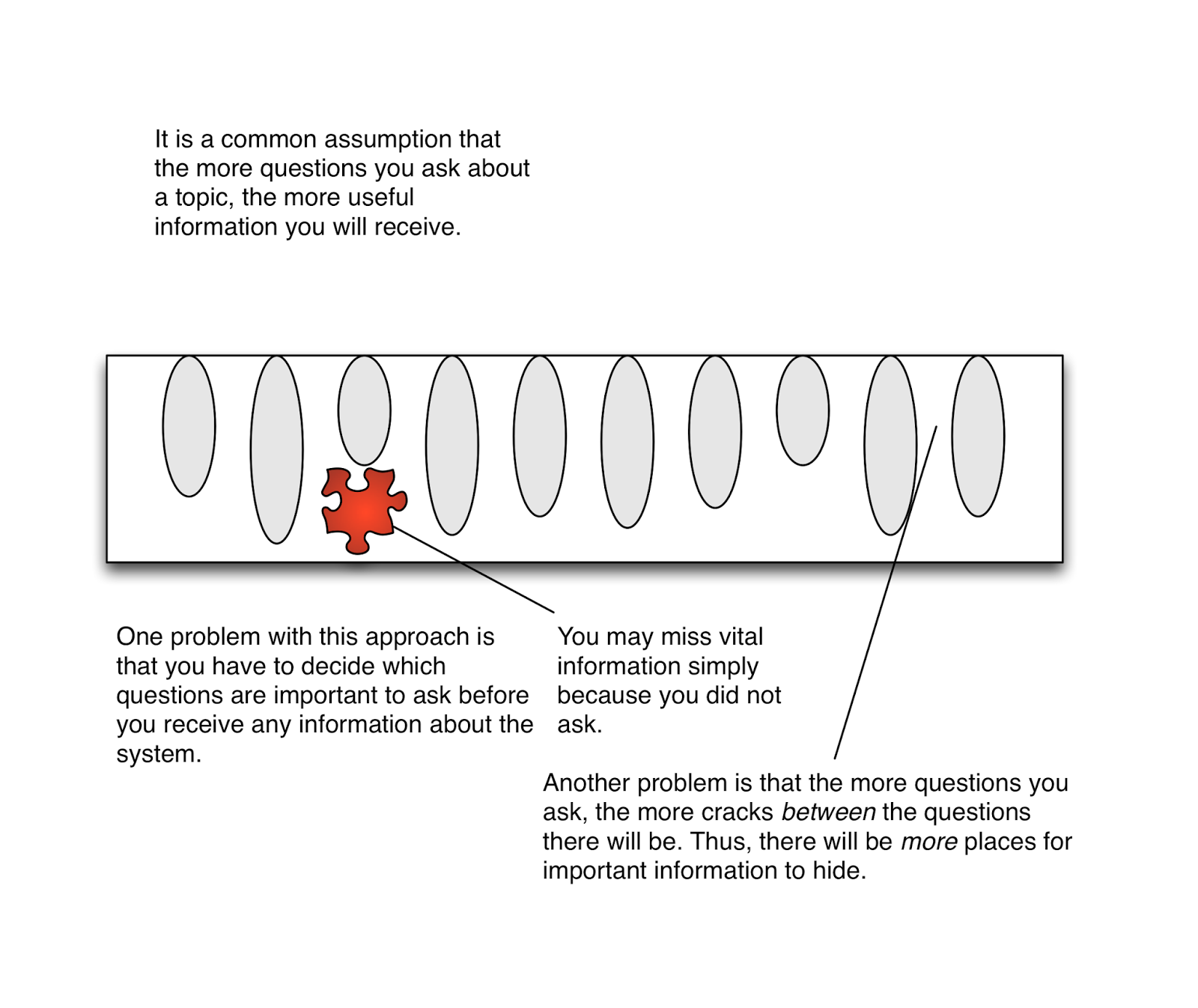 
With those two questions I bid you farewell, for now. Until next time, think about questionnaires and surveys in your own organisation. Did they really tell you what you need to know? Were the big problems solved? If not, what can you do about it?
Posted by Kallokain at 16:26