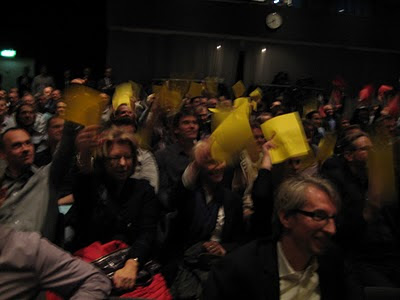 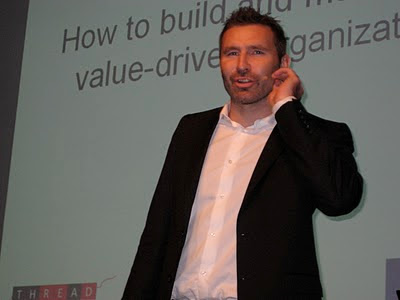 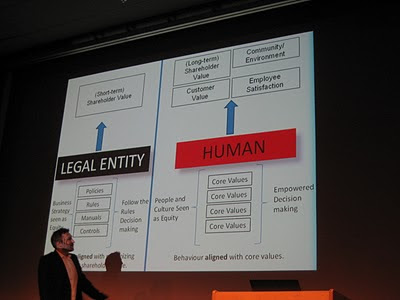 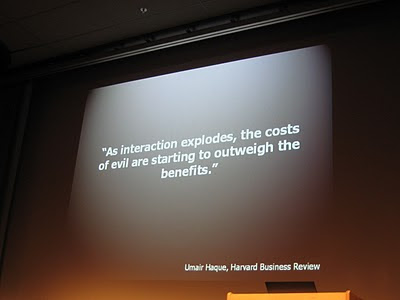 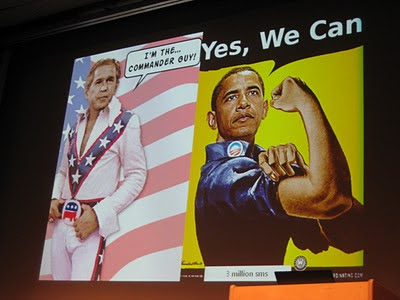 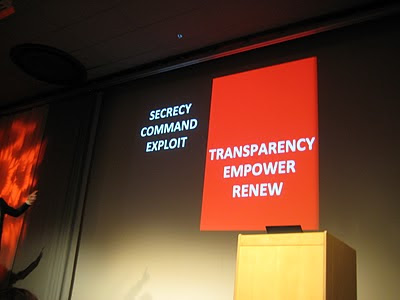 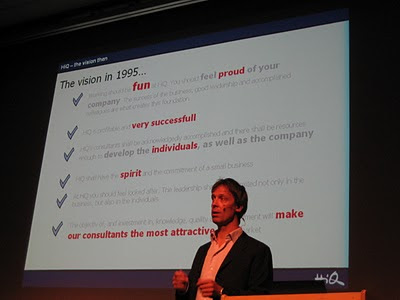 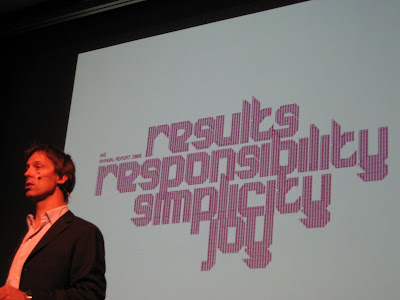 Hi Henrik!
I'm really glad you enjoyed the seminar. You make some very thought worthy comments. I posted your blog on our Facebook page, hope that's all right by you.